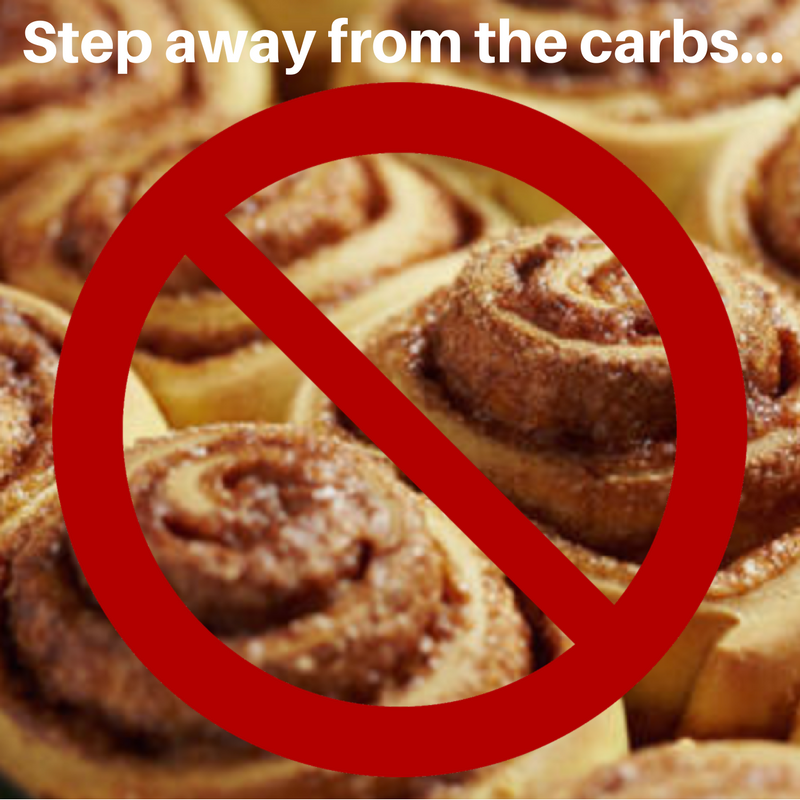 Have you cut out carbs completely?
Have you removed bread, pasta, and potatoes from your diet in an attempt to shed some unwanted pounds?
I hope not.
Because I’ve been banging on for ages now that you DON’T need to.
Another diet study was just released that supported this. This one was a good one. It lasted a whole year and had over 600 participants in it.
The results?
"At 12 months, the low-fat group had lost 11.7 lbs (5.3 kg) and the low-carb group 13.2 lbs (6.0 kg); this difference of 1.5 lbs over 12 months (0.125 lbs/month) is neither statistically significant nor clinically relevant."
In other words, neither the "low fat" nor the "low carb" diets were better than the other.
They even tested for differences in insulin release and that didn’t make a difference.
Bear in mind many people still (wrongly) believe you gain fat from carbs due to the insulin released.
Damn insulin fairy adding fat to my love handles while I’m asleep!
In reality, all that matters is…drum roll, please….
A calorie deficit.
(Yaaaawn. I know, I say this several times a month but the message doesn’t seem to be getting through).
It means the next time your co-workers, boyfriends, dads, accountant tells you, you MUST cut your carbs in order to lose weight you can ignore them.
(or better, educate them)
The best diet for YOU is the one YOU will commit to LONG-TERM.
Phil Agostino
PS
I recorded a 45-minute training webinar specifically to help dispel the diet and training myths that are literally holding you back.
Want to reclaim your health, sculpt your body, and greatly increase your stamina without resorting to long training routines, dangerous pills, and giving up the foods you love?
Check out my FREE webinar here —> Free online training

This may be a good place to introduce yourself and your site or include some credits.